The National Day: The PRC was founded on September 21, 1949, with a ceremony celebrating the forming of the Central People's Government taking place in Tiananmen Square on October 1 that year, and declared that October 1 is the National Day on December 2, 1949. 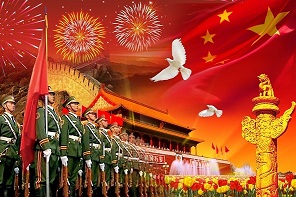 The Mid-Autumn Day: Originated in a beautiful story:  It is said that in ancient times, ten suns existed and the extreme heat made people's lives very difficult. It was the hero Hou Yi, who, owing to his great strength, shot down nine of the ten suns.  Later, Hou Yi married a beautiful and kind-hearted woman named Chang E and lived a happy life.But one time she was forced to drank the elixir, then she flew out of the window and up into the sky. Chang E's great love for her husband drew her towards the Moon, which is the nearest place to the earth on the heaven.Hou Yi was so grieved that he shouted Chang E’s name to the sky. He was amazed to see a figure which looked just like his wife appeared in the Moon. He took the food liked by Chang E to an altar and offered it as a sacrifice for her. The food is called moon cake. 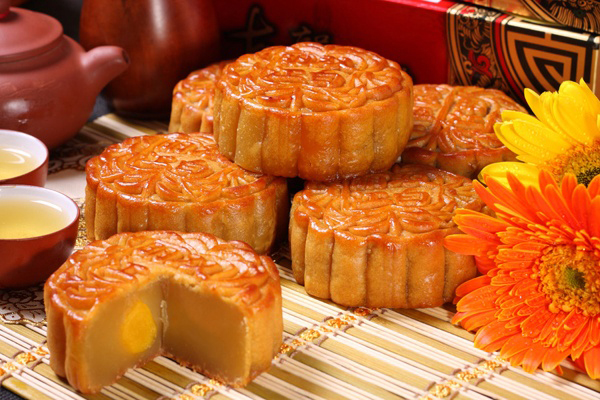 The Mid-Autumn Festival celebrates three fundamental concepts which are closely tied to one another:

Gathering----Such as family and friends coming together, or harvesting crops for the festival. It's said the moon is the brightest and roundest on this day which means family reunion. And this is the main reason why people think mid-autumn is important.

Thanksgiving----To give thanks for the harvest, or for harmonious unions

Praying---- Asking for conceptual or material satisfaction, such as for babies, a spouse, beauty, longevity, or for a good future.

So from 1st to 7th in October is our big holiday to celebrate that, if you have any damand for lab furniture or lab fittings during the holiday, also feel free to left messages, we will reply you as soon as possible!

Our goal is maintaining and expanding our position as a leading supplier in the worldwide laboratory furniture market.

Hello, please leave your name and email here before chat online so that we won't miss your message and contact you smoothly.